Skip to Content
Home Canada Immigration to the province of Quebec

Only individuals who are interested in immigrating to Quebec will be interested in today’s news. On March 28, the Ministry of Immigration, Diversité, and Inclusion (MIDI) of Quebec announced a new set of legislative rules pertaining to the province’s immigration programs, which may be found here. Certain rules are only in effect for a limited time period, while others may be ascribed to fundamental changes in the law.

As a result, all those who are anxiously awaiting the start of a new cycle for submitting their applications for the Quebec Skilled Workers program, which was expected to begin at the end of March, may, sadly, drown their sorrows in wine until the next cycle begins (or a stronger drink).

The same is true for people who seek to come to Quebec by establishing their own company in order to work there.

According to the Ministry, all economic programs will be halted from April 1 to August 15, 2018, with the exception of the Quebec Experience program and those skilled workers (or students) who are currently in Quebec and have exceeded the quota limit during that time period. 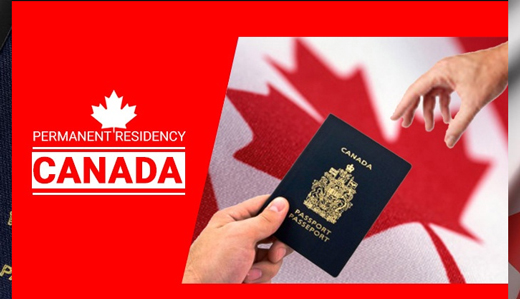 Despite the fact that the program has been suspended until the middle of August, the statement that accompanied the announcement claims that the promised quota of 5 000 new applicants for the Quebec Skilled Workers program in 2018 will not be accepted at all.

There have been a large number of applications filed throughout the preceding five years that have not been investigated, which is the primary reason the government has suspended the accepting of applications.

As a result of these enhancements, the Quebec Experience program has expanded, offering a wide range of indulgences and upgrades. The most fundamental among them are as follows:

Beginning immediately, all categories of workers (0, A, B, C, and D will be eligible for the PEQ) will be accepted for the Temporary Foreign Worker program; applicants who have an open work visa through their spouse’s visa will now be eligible to apply under the PEQ – this is a revolutionary change in the way that the program operates. Couples who are currently in Quebec and hold their work and student visas will have a plethora of extra options available to them.

As a side note, there have been no changes to the needed level of French language proficiency — the B2 level is still the minimum requirement.

The following business programs, Entrepreneur and Self-Employed, are among those in which the government aims to implement reform:

There will also be a re-evaluation of the percentages for both Stay in Quebec and Validated Job Offer under the Quebec Skilled Workers program. Very likely, the modified criteria will be more favorable than the previous ones (applicants will receive more points).